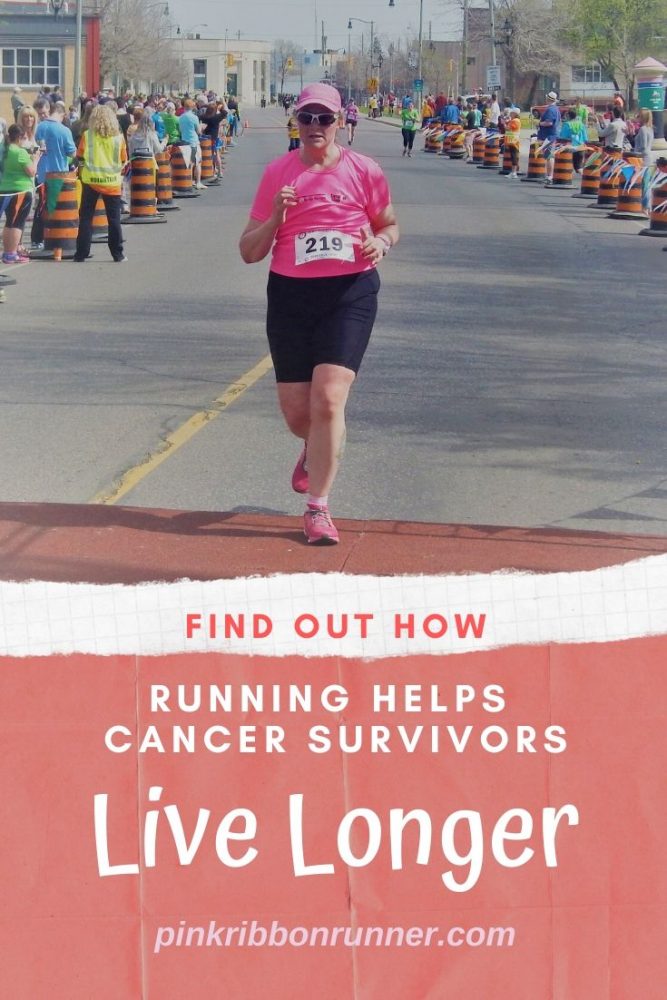 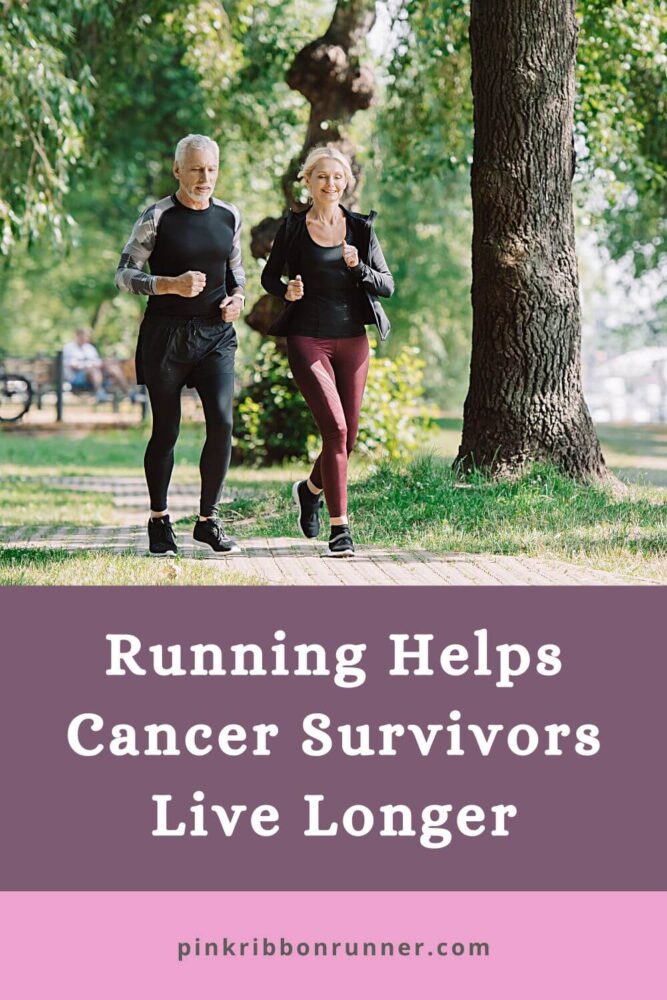 A review published in Progress in Cardiovascular Disease found that the risk for pre-mature death was reduced by as much as 40% with running. The researchers further estimated that runners live, on average, 3 years longer than non-runners.

The researchers also looked at the other forms of physical activity. Other forms of exercise did not have the same dramatic effect on life expectancy. Activities such as cycling and walking lowered the risk of premature death to only 12%. While these activities do add years to our lives, the benefit is not as great as with running.

The authors also examined the difference between slow runners vs fast runners. They found that speed of running didn’t matter, the results were the same. Also, overweight people and those who smoke and drank still had higher life expectancies if they ran regularly.


The conclusion was that just 1 hour of running lengthens life expectancy by 7 hours. Those are great odds. The authors capped the benefit at a 3 year difference in this study.

In another study published in the Journal of the American College of Cardiology, researchers looked at causes of death over a 15 year span and compared runners with non-runners. The conclusion was that running for 5 to 10 minutes per day reduces the risk of death by 30 – 40%. This was true even when runners ran at slow speeds.

So, it doesn’t matter how fast or slow you go, as long as you just run.

Running is Better than Walking for Cancer Survivors

Let’s look at one study that demonstrated running was better than walking in lowering mortality in breast cancer survivors, specifically.

A National Runners’ and Walkers’ Health Study by Berkeley Labs followed 986 breast cancer survivors for 9 years. They evaluated runners and walkers combined and runners to walkers separately. They found a lower risk of dying if people followed an exercise schedule of at least 2.5 hours per week. This was true for both runners and walkers.

When they compared runners to walkers, there were significantly less moralities among runners. When they looked at runners who exceeded the national recommendations, they found an even greater reduction in mortality risk.

The conclusion was that exercise decreased mortality, but running was better than walking. More than 2.5 hours per week was better than just meeting the weekly guideline.

“Previous studies have shown that breast cancer survivors who meet the current exercise recommendations (2.5 hours of moderate intensity physical activity per week) are at 25% lower risk for dying from breast cancer.  New research from the U.S. Department of Energy’s Lawrence Berkeley National Laboratory (Berkeley Lab) and reported in the International Journal of Cancer suggests that exceeding the recommendations may provide greater protection, and that running may be better than walking. “

The good news for all of us is that you don’t have to be a fast runner to benefit. Another study published in the Journal of the American College of Cardiology, looked at long-term mortality and pace. They found that slow and moderate runners lived longer than sedentary non-runners.

Other studies have also explored this and found similar results. If you can’t run for 150 minutes per week, there are still significant effects on your health if you do some running. And if you cannot sustain a faster pace, your life expectancy is still improved. Some running is better than no running.

And walking is better than no exercise at all.

Studies are now underway to examine the reasons behind why running helps us live longer.

One study, published in January 2019, shows that running decreases inflammation in the body that leads to many diseases, including cancer. Mice that ran on wheels had less biological aging than sedentary mice. This included lower levels of molecules that are known to be involved in cancer progression. Malignant tumors were completely absent in the aged mice that ran. Tumors were found in the brain, liver, spleen and intestine of the sedentary mice.

The researchers concluded that lifelong running reduces inflammation, protects against multiple types of cancer and increases the health and lifespan of mice.

It is Never Too Late to Start Running

“Significant health benefits were even seen among participants who became physically active relatively late in life. “

Science has shown us that running can add years to our lives. Running can help reduce cancer recurrence rates and help survivors lead better quality lives. You are not too old to start and even slow running helps.

A sports injury can be difficult to heal from physically, mentally and emotionally.  Some in the field of sports psychology believe we go through phases similar to grieving.  After exploring the topic, diving into the science, watching my fellow athletes heal from injury and being injured myself, I believe we do grieve. My Injury I…

As all cancer patients know, side effects of cancer treatments can leave us weak and drained.  Personal trainer, Daniel from dumbbellsreview.com, has provide us with some simple strength exercises we can do to help us repair ourselves.  Without further delay, here is Daniel’s exciting workout and guest post on Pink Ribbon Runner. photo credits: Sherri…

This post contains affiliate links. As an Amazon Associate, I earn from qualifying purchases. Getting the recommended 150 minutes per week of exercise is not an easy task sometimes.  Maybe you view exercise as a chore and just don’t like to do it.  Or perhaps you push that workout to the sidelines because other things… 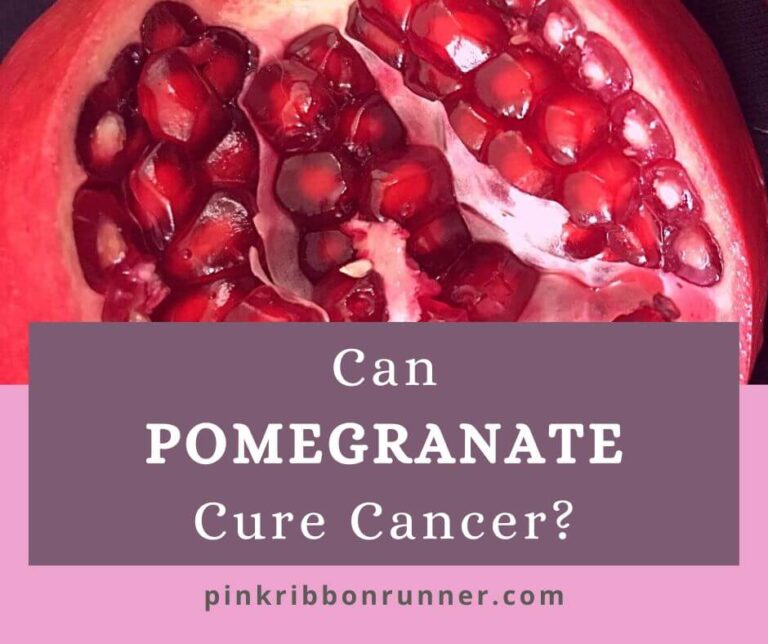 Pomegranate juice has been the center of controversy for a number of years. In 2010, the US FDA issued a warning that POM Wonderful, a major brand of pomegranate juice, made false and unsubstantiated claims that their juice can cure and prevent cancer. This controversy again surfaced in 2015, when the Federal Trade Commission alleged… 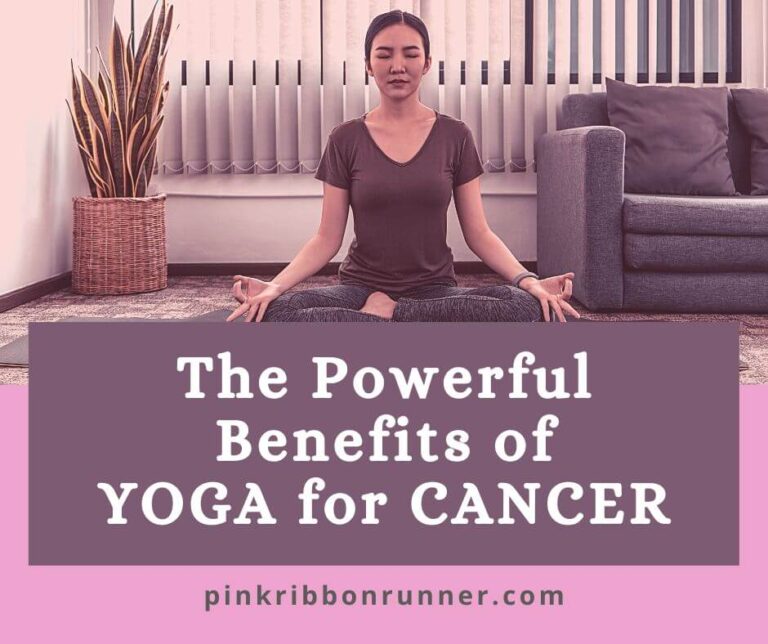 This post contains affiliate links. As an Amazon Associate, I earn from qualifying purchases. Yoga can be a powerful healing tool during a cancer diagnosis.  Cancer patients and survivors can help repair body, mind and spirit with regular practice of this ancient form of exercise.  It can help calm the mind, ease side effects and… 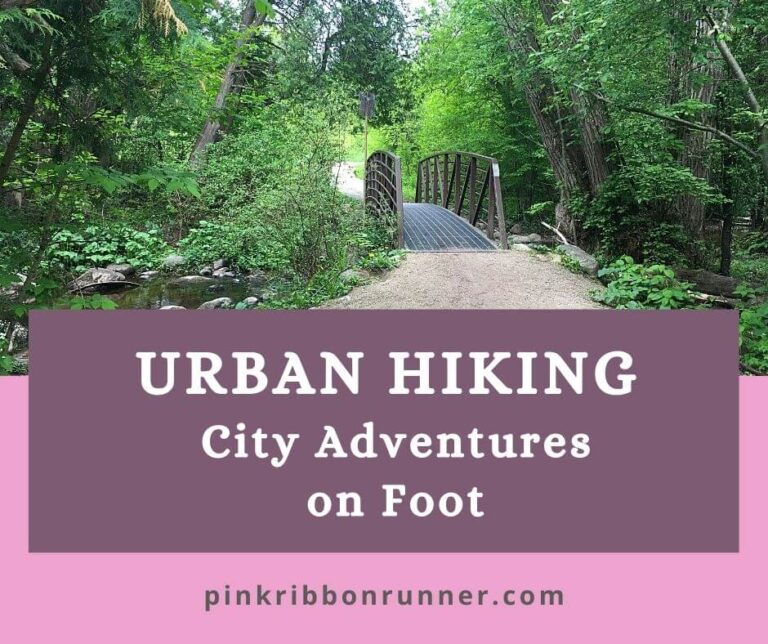 This post contains affiliate links. As an Amazon Associate, I earn from qualifying purchases. Urban hiking is quickly becoming popular.  This is especially true during the pandemic when we are limited in travel.  Hiking within your own city can be a fabulous experience. But even when travel is possible, urban hiking is a unique and…