If you have started running, you may have heard a few funny terms floating around. Are you wondering what they mean? Here are 7 of the most common run slang words.

This is one of my favorite words to say. That is why I listed it first. It likely doesn’t mean what you think This term has nothing to do with stomach problems. That term would be “runner’s trots”, and it is a real problem for some runners. Fartleks is a Swedish word meaning “speed play”. They are as much fun to do as they are to say. It is a fun way to increase your speed during training.

The idea of a fartlek is that you pick a random interval and run fast during this interval. Once the interval of fast running is over, you resume your comfortable pace until the next interval. Some runners will use lamp posts as interval markers. You could use car colors too. For example, you could run fast when you see a red car, then slow down again when the next yellow car goes by. Fartleks are fun to do and can help pass the time on longer solo runs.

This is another great word. You probably have a sense about what this one means, since “bling” is used in the fashion industry to mean diamonds or sparkly jewelry. For runners, bling refers to the finisher’s medal at the end of a race. If you have been running for a number of years, you probably have quite the collection of bling. Bling is also sometimes referred to as “running hardware”.

Bonk may be fun to say, but it is not fun to do. It is another term for “hitting the wall”, sometimes referred to as “hitting the bonk”. Scientifically, it is when your glycogen stores are exhausted and your blood sugar levels fall. A runner may start to feel nauseated, weak, slow down and lose motivation. It is not just fatigue and can include confusion, shaking, lack of coordination and blurred vision. During a marathon, it typically occurs after mile 20. Eating enough for the level of activity and staying hydrated during a run can help avoid the bonk.


While we are on the subject of eating enough, “Runger” is a made up word for a very real phenomenon. This slang term was coined by mashing the words “Run” and “Hunger” together. It refers to the massive, out of control appetite you may experience after a long run. Scientific studies have worked out what causes runger. Two appetite hormones, gherlin and peptide YY, are altered during running. Immediately after the run has stopped, these hormones cause an initial appetite suppression so that blood can be diverted to cool the body down. One or two hours later, these hormones adjust to increase appetite so that the body can replenish the energy it had just lost. Yes, runger is very real.

Most runners prefer running outdoors where there is varied scenery and forward movement. However, sometimes weather or circumstance finds a runner having to run indoors. The treadmill is an option for indoor running that most runners dislike. Defined by the Urban Dictionary as “the conveyor belt to nowhere”, dreadmll running can be tedious and boring, especially on long run days.

Bart Yasso is a long time runner who has been inducted into the Running USA Hall of Champions for his contribution to this sport. He developed a training technique for marathon runners to predict their finishing marathon times.

The idea is to run your goal marathon time (hours and minutes) in 800 meter intervals in minutes and seconds. The intervals are repeated 10 times. For example, if you want to run a marathon in 3 hours and 30 minutes, you should be able to run 800 meters in 3 minutes and 30 seconds ten times, resting for 60 to 90 seconds between intervals. These Yasso intervals are usually run on a track.

Other running workouts , such as tempo runs and hill repeats, can also help you run faster.

A bandit is someone who runs a race without actually officially registering for it. It is a form of cheating, but it does occur frequently, usually in large races that sell out quickly. While it may sound like an innocent idea, it takes resources away from paid registered runners and puts the race at risk, legally, should an accident occur. Although I don’t know if I would call it cheating for the dog that accidentally ran a half marathon. Perhaps they should change his name to “Bandit”?

I hope you liked this fun exploration of some running terminology. Be sure to use these words in your next conversation. It might just impress your friends.

This post contains affiliate links. As an Amazon Associate, I earn from qualifying purchases. Running in snow is not easy. It can be a good workout. However, you have to be careful to avoid injury. Taking a few extra precautions can lead to a fun experience and a challenging run. Updated November 20, 2019 I…

This post contains affiliate links. As an Amazon Associate, I earn from qualifying purchases. Muscle and body soreness are two questions that trainers are asked frequently. If you are just starting a run program or trying to improve your distance, pace and finishing time, you are going to have sore muscles. Pushing ourselves and moving… 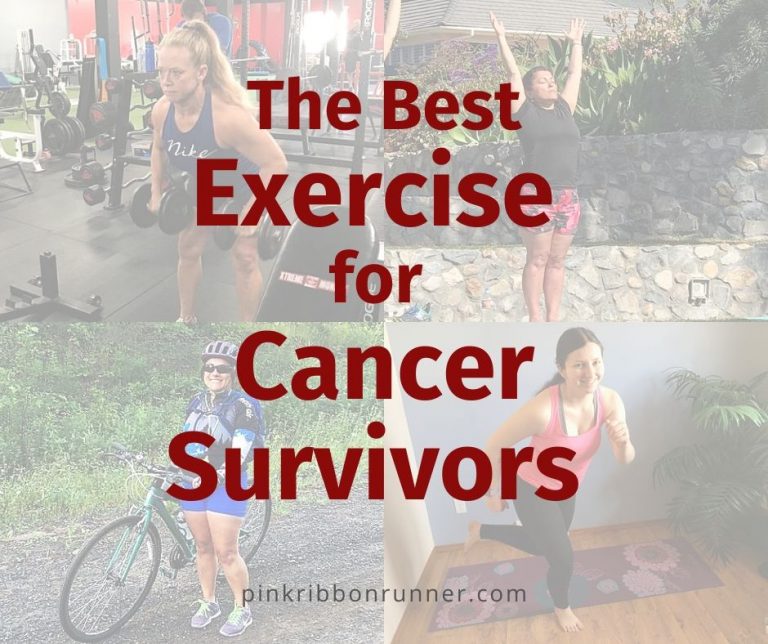 This post contains affiliate links. As an Amazon Associate, I earn from qualifying purchases. Exercise is good for cancer patients and survivors.  We have heard this time and again.  Cancer researchers, doctors and nurses tell us that we need to be active.  We are told that it will make us feel better and help reduce… 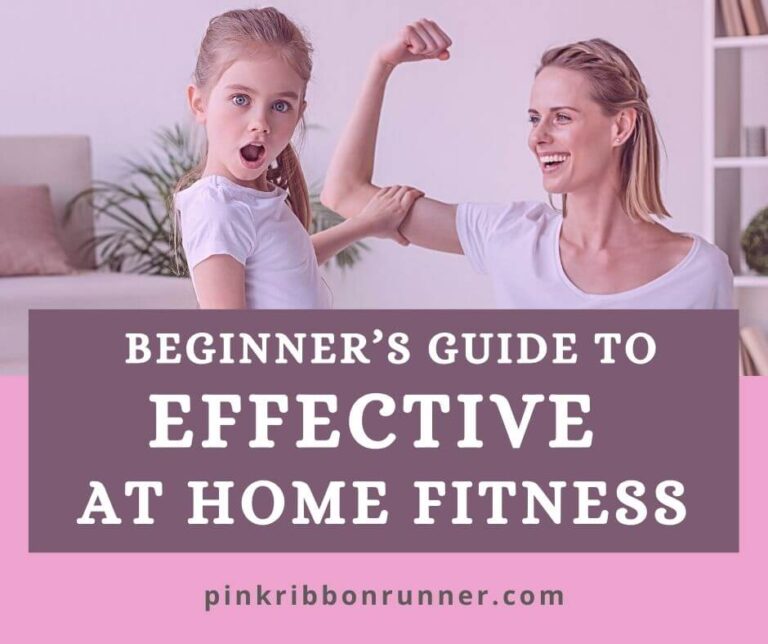 This post contains affiliate links. As an Amazon Associate, I earn from qualifying purchases. At home fitness can be a fun, easy, effective and cheap way to work out. You can exercise in the comfort and privacy of your own home. Squeeze a quick routine in anytime; in the morning before work or in the…

This post contains affiliate links. As an Amazon Associate, I earn from qualifying purchases. Running can be difficult, or even dangerous, in very cold temperatures. Muscles and joints do not function and move well in the cold. The heart has to pump harder and breathing cold air can hurt. Running in snow can be a…

A sports injury can be difficult to heal from physically, mentally and emotionally.  Some in the field of sports psychology believe we go through phases similar to grieving.  After exploring the topic, diving into the science, watching my fellow athletes heal from injury and being injured myself, I believe we do grieve. My Injury I…